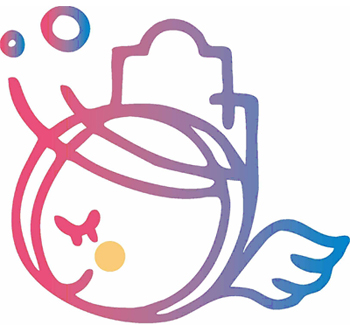 On summer days 68 years ago, Hiroshima and Nagasaki suffered Atomic Bombing. There is no knowing how many people and how much things vanished at an instant. There is no knowing how much suffering the survivors have endured ever since.
On 11th March two years ago, the TEPCO Fukushima Daiichi Nuclear Power plant accident occurred. The damaged plant still shows no sign of regaining control, and the residents are experiencing a great and long-lasting suffering, including those who were forced to evacuate from their homelands and those who chose to stay.
Hiroshima, a city which suffered the atomic bomb, has a significant meaning as a place to discuss the importance of peace. The program “Pilgrimage to Hiroshima” has continued since 1970, and there is a good reason that it has continued for 40 years. This year, it is your turn to experience it!